Muhammad Arif Sheikh has done BSc(hons) in Entomology. He started his practical life from “Al-qaim” in 1987.  Later, he served his duty as “Mobile Credit Officer” in “Zarai Taraqiati Bank, Sadiqabad”. One Year Later, he joined “Huikset Pakistan Limited”. Arif Sheikh is now recognized as very loveable person among landlords and farmers. He served various services for “Field service of farmers”, “Technical Knowledge and agriculture” in “Huikset Pakistan”. Later on, he also served as “Reginoal Sales Manager” in “Dow Elanco” in Bahawalpur and Rahim Yar Khan. In 1997, he joined Croplands Chemicals as a founding memeber and now, he is CEO of Croplands Chemicals. 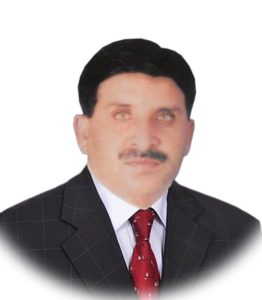 we are available everytime in working hours. we also provide distribution supply at where you want.